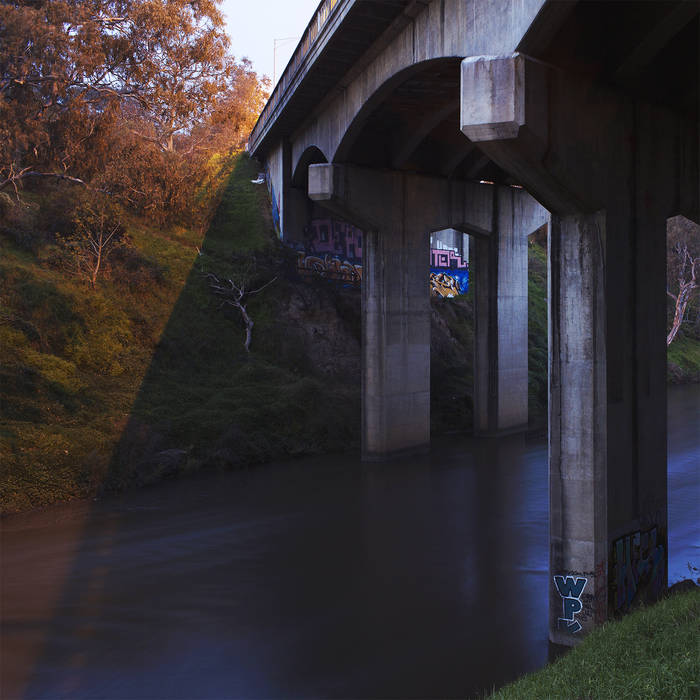 Hailing from Australia, one of the greatest places on Earth, comes DOS4GW with his magnum opus release ‘One’. Fourteen tracks of perfectly evolved future funk dissonance, Low Res Records welcomes a release we can exit stage left and drop the mic to. Filthy breaks with deviant architecture, this is the supreme team of tracks that make your other playlists a waste of time. Diabolical drum cannons fire over every beat that will run your speakers raw, while sweeps of pads and waves of bass cryptically crash on your apocalyptic auditory beach. Digital B-Boy’s creep through ancient tunnels throwing up burners while ‘One’ plays out a soundtrack rack you can steady mack too. This is straight up new school gangster tough, neck brace not included.

Bandcamp Daily  your guide to the world of Bandcamp

MF DOOM is given his flowers, plus appearances from MC Jada Imani and Stanley Ipkuss